Days Like This! pres. Sam Paganini, tINI, ZØE, Bella Sarris and Made In Paris

Days Like This! pres. Sam Paganini, tINI, ZØE, Bella Sarris and Made In Paris

Saturday 2nd December is officially the first weekend of summer so we thought we would turn up the heat with the next edition in our series of Days Like This! parties at Greenwood!

We have held onto the announcement for a while but the response to the news when it leaked this morning goes to show just how hot Sam Paganini is at the moment! Headlining alongside him on the day we have tINI, one of Germany’s most high female artists in techno and house much as well as ZØE and two of Australia hottest home-grown talents Bella Sarris and Made In Paris to round off the blockbuster December edition.

Tickets on sale 2pm on Wednesday via divisionagency.com.au 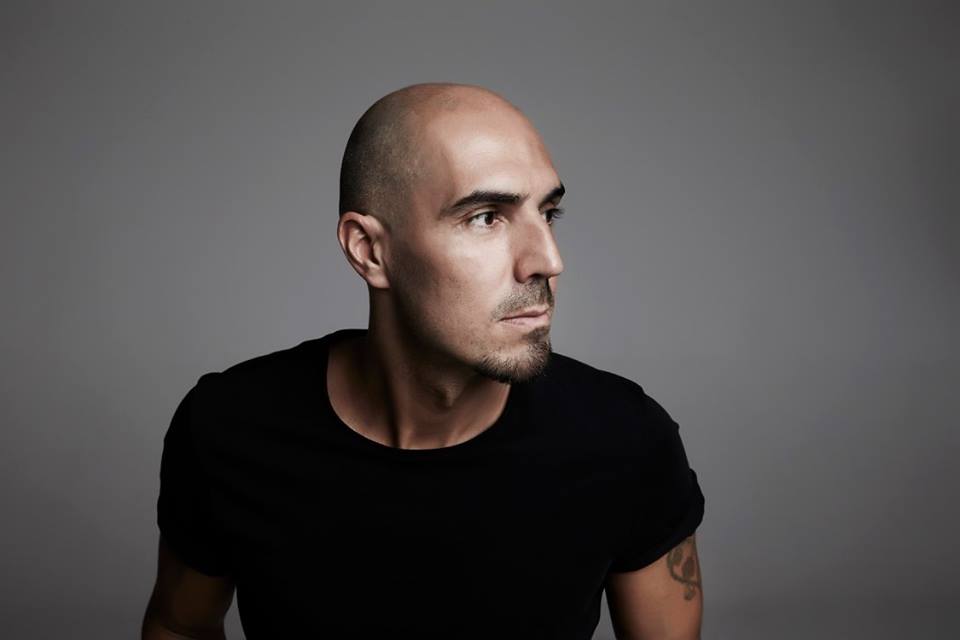 Not many artists are lucky enough to release a track that defies genre classification and reaches into mainstream culture, with people enthusiastically embracing its melody and adopting it as if it were a football anthem. Taken from the critically acclaimed LP “Satellite” (out on Drumcode in September 2014), “Rave” has become an instant classic, a timeless piece of music that stayed on the N°1 Beatport Techno spot for more than two months, and for more than a year and a half in its overall chart, gaining more than 11 million clicks on Youtube (becoming the most clicked Techno track ever).
Since 1996, a landmark year for him thanks to the worldwide success of his track “Zoe” produced as Paganini Traxx, Sam Paganini’s stylistic experimentations have gone from strength to strength, leading him to collaborate and release his music on several record labels until Techno pioneer Richie Hawtin welcomed him to his Plus8 imprint in 2011 with the “Cobra” EP.

With the subsequent releases of the “Body To Body” EP on Cocoon Recordings and the “Prisma”, “Eros” and “Black Leather” EPs on Drumcode, all reaching the highest spots on Beatport’s Techno Chart, his unique musical journey has achieved great success both on the underground circuit as well as on the mainstream channels.

The track “Polyester” (with “Fire In My Arms” one of the smashing hits from the “Body To Body” EP) was featured both on the playlists of many underground DJs and on those of some of biggest names in the industry like Moby, becoming Beatport’s “Techno Track Of 2013”.
To this day, Sam proudly stands out as the only Italian artist to release under his own name on Plus8, Cocoon and Drumcode. Beside his studio work and production time, Sam’s DJ appearances are among the most requested by promoters worldwide: his sets are characterized by powerful grooves and have been described as “Sexy Groovy Dark Techno”, which speaks volumes, literally, on what to expect from his performances. 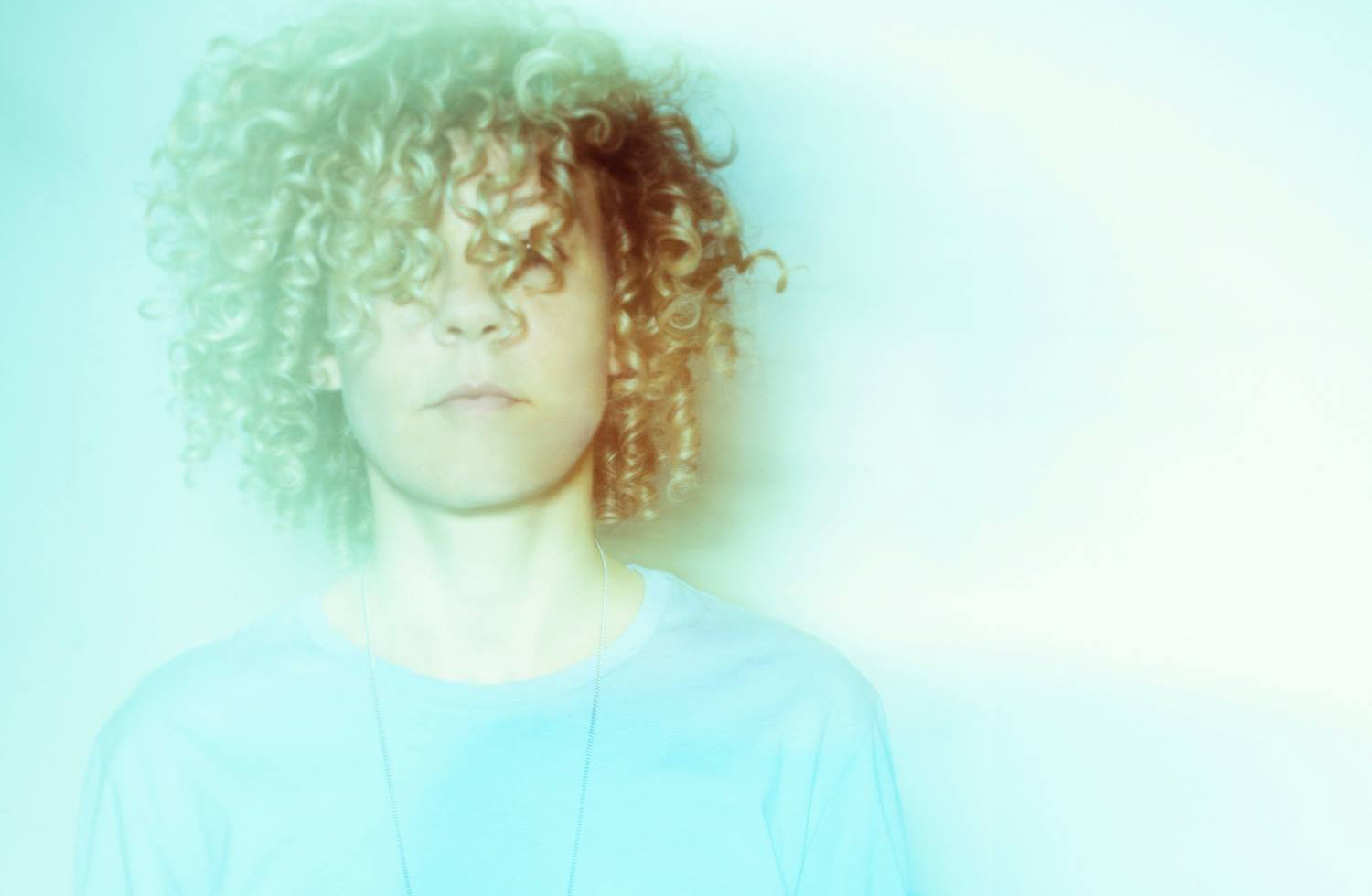 It took tINI only a few years of playing in clubs to become one of Germany’s most highly acclaimed female artists in techno and house music.

Her involvement with rhythms and beats started at the age of 7, when tINI, who is originally from Munich, began playing drums, while the curiosity and passion for sounds finally led her to first production attempts on her brother’s Atari. While her general interest in music has been aroused by new romantics, wave and grunge, her first dj adventures started with underground hip hop to rap. As her interest, knowledge and skills developed, her DJ style became more electronic when she stumbled upon Moodymann’s “Amerika”.

It was in summer 2003 that tINI started playing frequently in clubs and events in and around Munich. First DJ appearances throughout Europe and her first own nights and residencies followed soon.

In 2008 tINI joined Desolat and the Artist Alife family, after she caught attention of Loco Dice during few performances at the same spots. No doubt this was an initial spark. Becoming a constant part of the worldwide Desolat nights by that time, her profile assumed shape, while more and more clubs became aware of the curly haired talent with that powerful, vivid temper, who intuitionally knows how to enchant her crowd whether during smart-building warm-up or igniting main-time sessions.

“That’s right“, her production debut on the Desolat X Sampler in 2009, became a timeless groove monster with high profile DJs worldwide and a perfect proof that future is looking bright for this grand dame of deep twisted tech funk.

Residencies for Ibiza’s original Ushuaia, London’s in-demand “Fuse” events and Cocorico in Italy plus being the official tour support for Marco Carola on his worldwide album presentation were just a few highlights of recent months.

The most significant highlight of this unique career has been saved for autumn 2011, when her debut artist album gets released on her label homebase Desolat.

As tINI’s life is ruled by magic moments and deep acquaintanceships, her first longplayer has been named after her best friend “Tessa”, who was the first person to introduce her to the colourful, sometimes dreamlike world of Ibiza, where tINI spent the summer of 2010 and produced a majority of her album. It’s a musical documentation of an influencing stage of life, inspired by a chaotic but at the same time peaceful island and special people she met there and who can even be heard in many of the tracks. 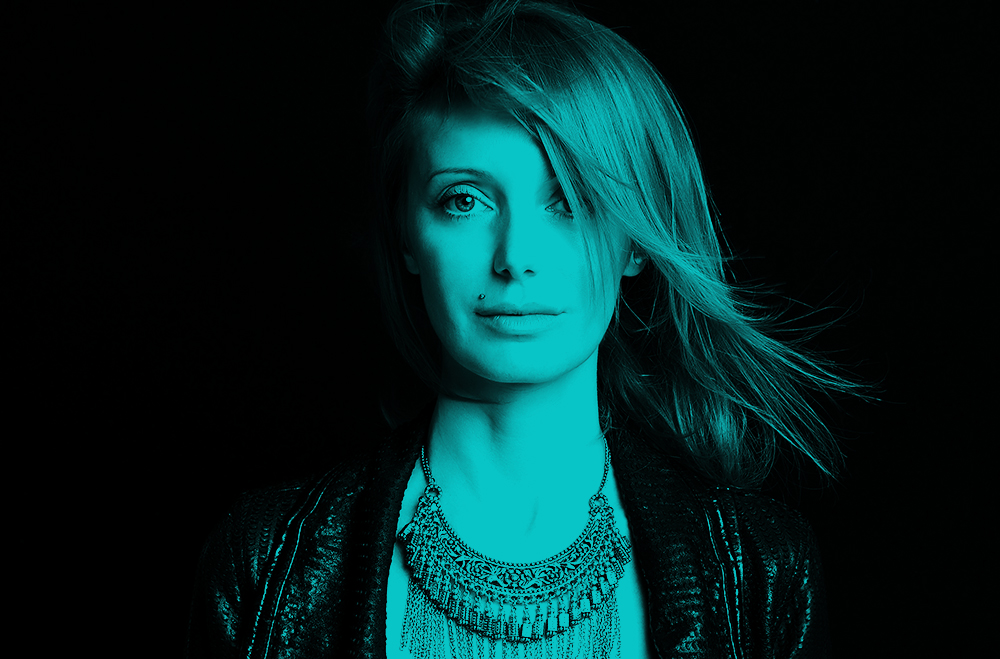 ZØE has been quickly establishing herself as one of the hottest new names on the European scene, playing fired-up and groove-laden Techno sets in some of the most renowned clubs on the circuit such as Egg (London), Showcase (Paris), Grelle Forelle (Vienna), Spartacus (Cabries), Materia/Privilege (Ibiza), Uebel Und Gefährlich (Hamburg), Under Club (Barcelona) and Butan (Wuppertal).

After spending a few years as a passionate raver and Electronic Music enthusiast, ZØE finally rose up to the challenge and took the stage, willing to exchange with like- minded crowds her love of the underground sounds that inspired her so much on the dance floor.

In a short amount of time she has delivered some key collaborations: the first one, released in September 2016, has seen her recording vocals for Sam Paganini’s smashing “The Beat” EP on Drumcode, while more projects and a busy gig schedule are planned for 2017.

[LISTEN] DivisionRadio # 11 Made In Paris

[LISTEN] Made in Paris mix for Beatverliebt | 048

Nights Like This pres. Made in Paris (Lost Perception EP tour) Sat July 1