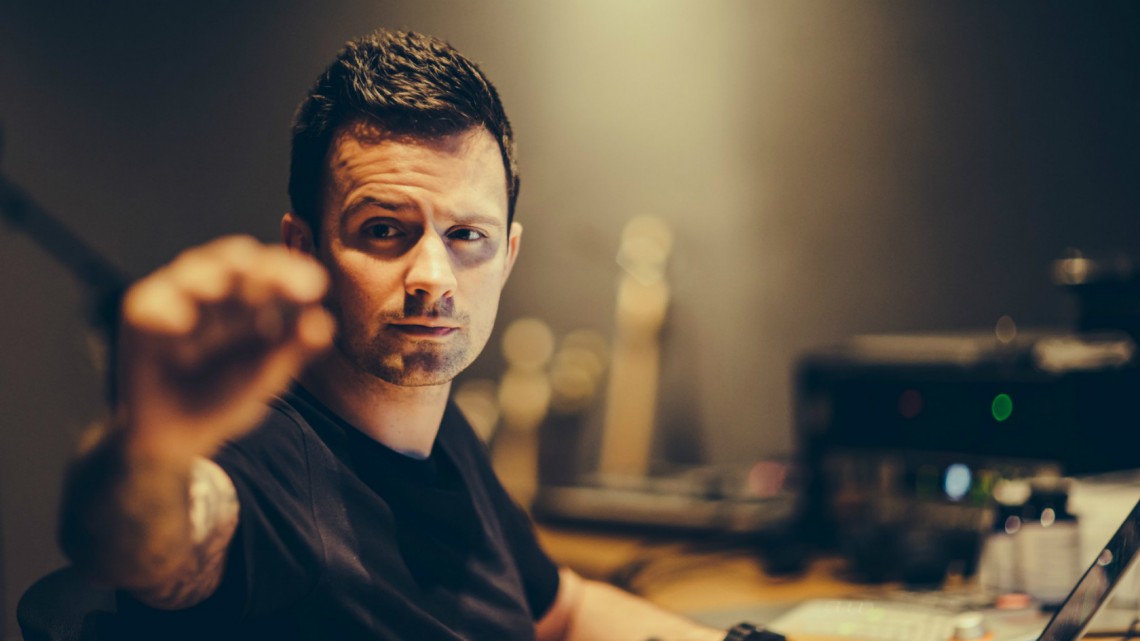 Dirty South’s ‘With You’

Having just recently signed to Astralwerks, Dirty South is bolstering his album release by pairing it with a movie he wrote, shot and directed.

Dirty South, whose remixes have been nominated for two Grammy awards, is gearing up to release his second studio album, With You, in September. But he’s gunning for more than the music charts. To accompany the album, the Serbian producer (real name: Dragan Roganovic) wrote, directed and shot a short movie of the same name that he’s entering into film festivals and screening in Los Angeles on August 11. The album served as the inspiration and soundtrack. Watch the exclusive trailer below.

“A lot of people assumed I was making a music video,” Roganovic said in a phone interview from London. “I get the skepticism, the idea of a DJ making a movie probably rolled a few eyeballs, but it was really a serious project.”

The concept of pairing a formal film with a formal studio album is unusual for dance music, which has never quite taken to traditional album releases. But it feels fitting for Roganovic, whose sound has always leaned slightly pop. His tracks often feature female vocals, powerful melodies and lyrics, and as a result, crafting a script from his music wasn’t that big of a stretch. “The two projects are meant to complement each other,” he said. That explains the project’s tagline: ‘See the album, hear the movie.’

The film’s plot is a blend of science fiction and epic romance, following a young boy who falls in love with a girl from another planet. She has strange and hard-to-control powers, and accidentally erases his memory when they kiss as kids. They part ways for years, until he sets out on a quest to find her.

It’s a remarkably well-produced product, especially considering Roganovic is largely self-taught, but he’s long been interested in film. When DJing runs its course, he said scoring movies would be a “dream” second phase. Fittingly, he signed to Astralwerks earlier this month, putting him in the company of Fatboy Slim, Deadmau5 and Kraftwerk, all of whom have parlayed successful DJ careers into something more long-term.

“DJing has its limits, I don’t see myself doing it forever,” he said. “I’ll want to settle down, and when I do, I’ll want to have another way of doing what I love.”

The album’s first single, “Unbreakable,” premiered ealier this month and received nods from BBC’s Zane Lowe and Pete Tong. Roganovic is currently on tour through the end of August, wrapping with a slot at New York’s Electric Zoo festival. The album will be released on September 30. 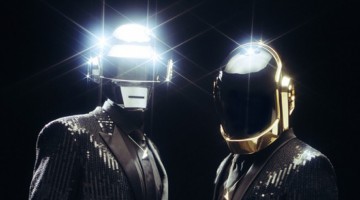 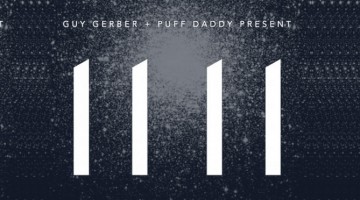 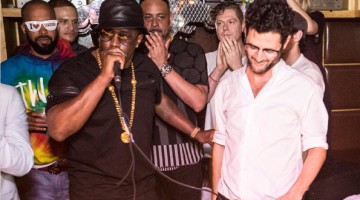