Sven Vath Returns to the Metro with Special Guest HOSH

SVEN VATH IS BACK AT THE METRO JOINED BY HOSH + MORE

We are excited to announce that following his headline appearance at Days Like This Festival, world renowned Ibiza legend Sven Väth is bringing extra love to Sydney fans by announcing his eagerly anticipated return to the The Metro Theatre for the festivals official after party alongside HOSH.

SVEN VATH
Sven Väth is quite simply unique. A legend in his own lifetime with a commitment and passion that has influenced the evolution of electronic music. Sven Väth is a risk taking visionary, an instigator, an innovator and very possibly invincible. Still being active in 2018 and means an astonishing 37 year career as a DJ, producer, label owner and promoter. And right now the most charismatic DJ of his generation is more vital and relevant than ever. Utterly professional, utterly unpredictable; there is no one else like him. Not even close.

HOSH
Since 2006, H.O.S.H has been an integral cog in the Diynamic wheel (alongside label boss Solomun and frequent collaborator Stimming) and, as a result, has helped steer house music into uncharted waters. His productions and remixes have a recognisable deftness and engaging restraint. The prolonged dance floor exposure H.O.S.H has had as a DJ has afforded him an insight into exactly what works on the floor. Not worried about whatever anyone else is doing, he has instead focused on what makes him unique, and that is to be equal part DJ and producer. 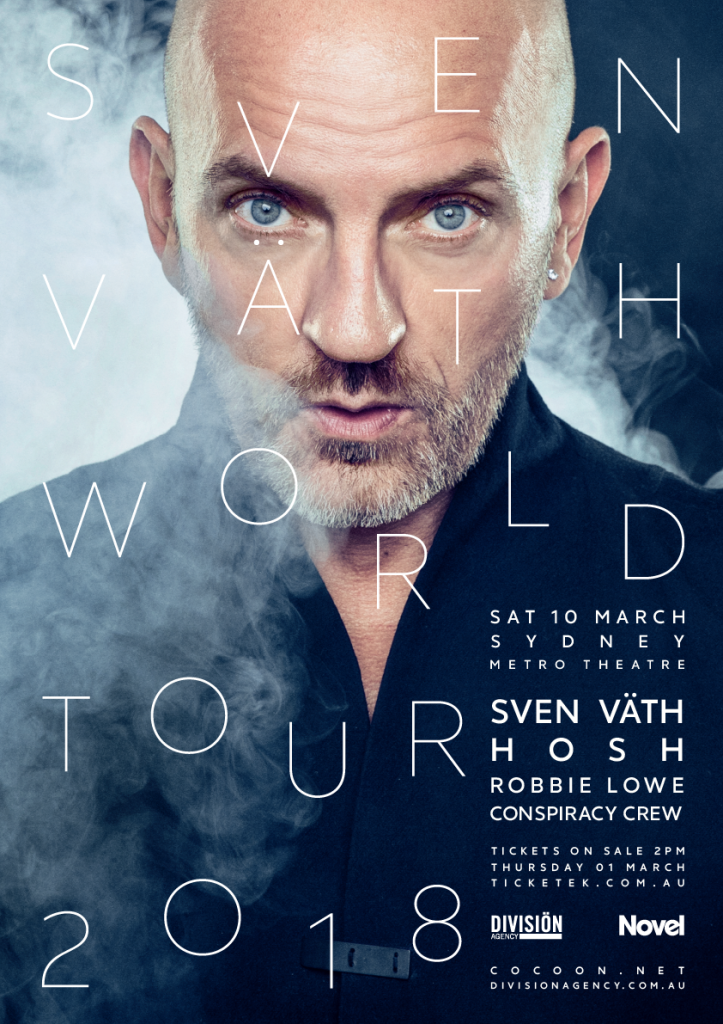 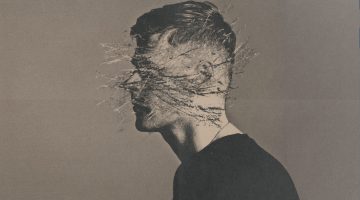 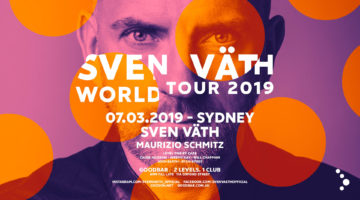 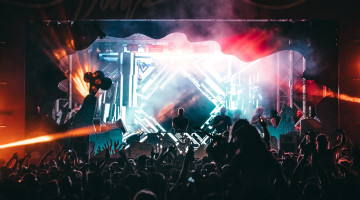