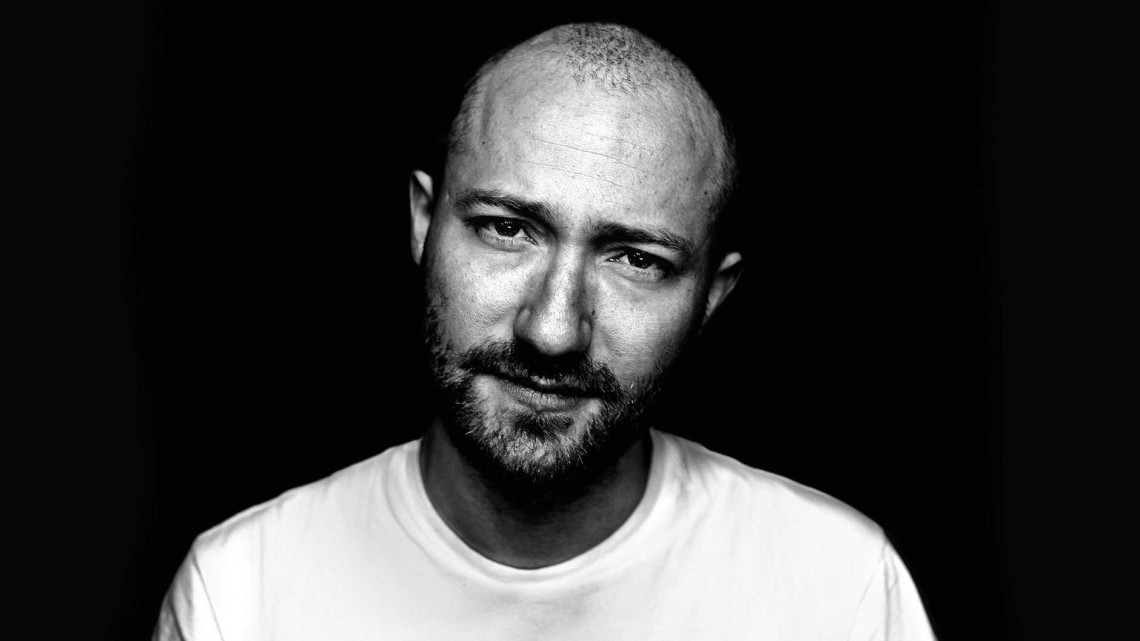 This techno two-tracker is Schwarz’s first solo production since 2013.

Henrik Schwarz’s Not Also You will come out via Running Back on February 16th.

The Innervisions mainstay has been in a collaborative mood over the last few years, working with the likes of Kuniyuki Takahashi, creating classical arrangements of his tracks on 2015’s Instruments album and continuing his exploration of African music and jazz. The label describes Not Also You as a return to “clubland,” saying the release sees Schwarz wearing on of his “most techno looking robes as of yet.”

Listen to the EP in full. 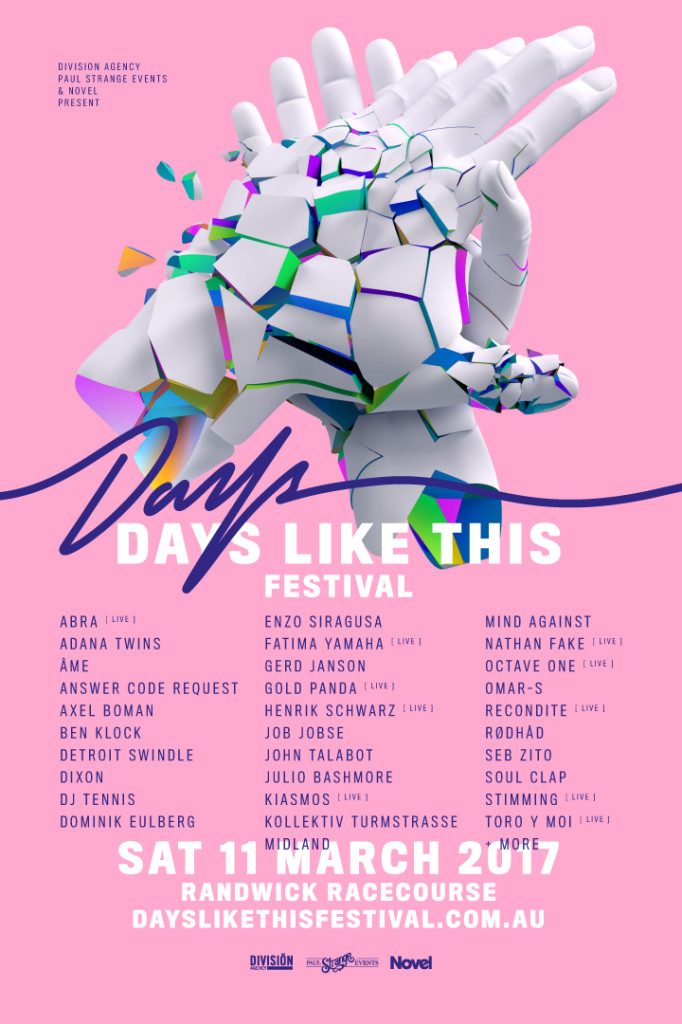 Days Like This is a boutique one-day music festival with a taste for discerning electronic music, food and arts. Featuring a forward-looking music policy, the four main stages will present a fresh perspective on the best in global house, techno, electronica and beyond. The event precinct will offer a creative hub featuring bars, market stalls and premium food options hosted by Sydney’s most respected names in food and art. Immersed within the plush surroundings of Royal Randwick, be prepared for a day and night of musical, culinary and visual exploration.

The lineup includes the world’s best including Dixon, Resident Advisor’s number 1 DJ 4 years in a row (as voted for by RA readers), Life & Death’s Mind Against, who will be making their Sydney debut; electronica master Gold Panda; ‘What’s A Girl To Do’ producer Fatima Yamaha, in another debut Sydney performance; chillwave leader Toro y Moi; the return of Spain’s production wizard John Talabot, plus many more! 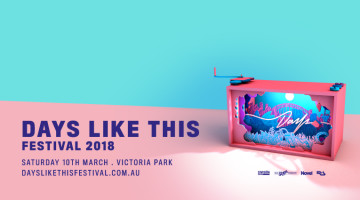 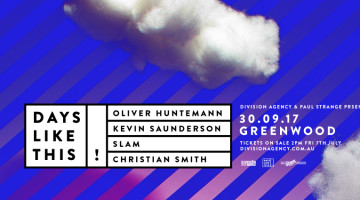 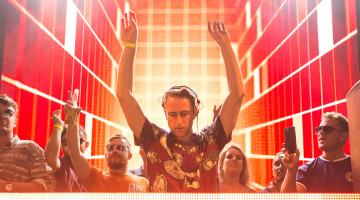