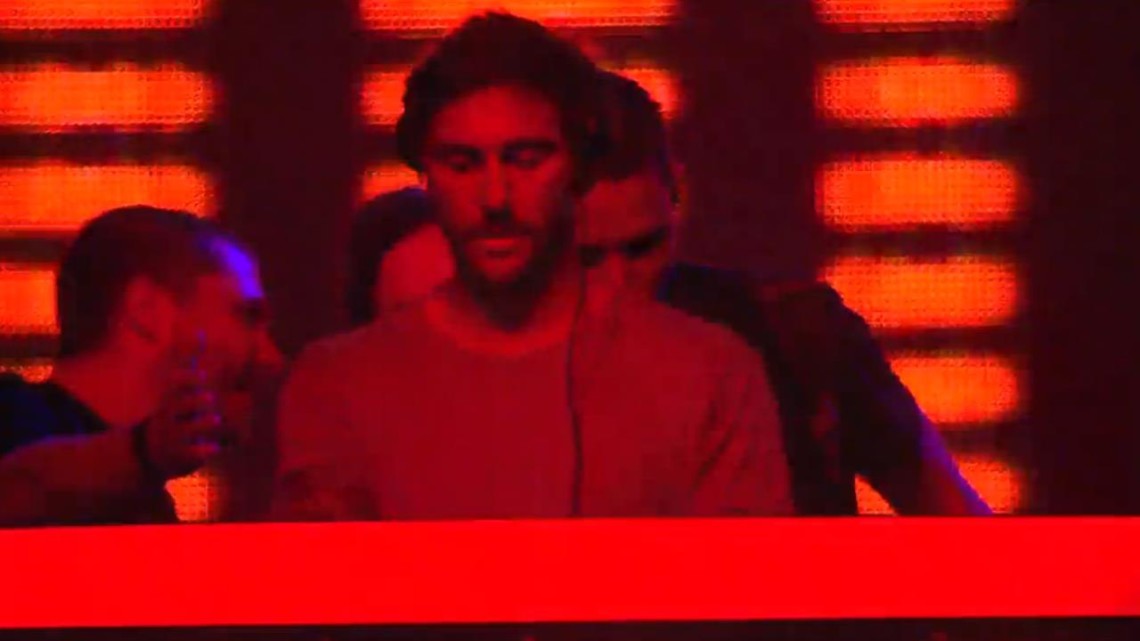 Dubfire b2b Hot Since 82 presents their live B2B set for Framework at UNION with Hot Since 82, Dubfire, Kölsch, and the LA crew.

You can catch Hot Since 82 at our open air concert on Sun Feb 12th now on final release! Ticket and event link below 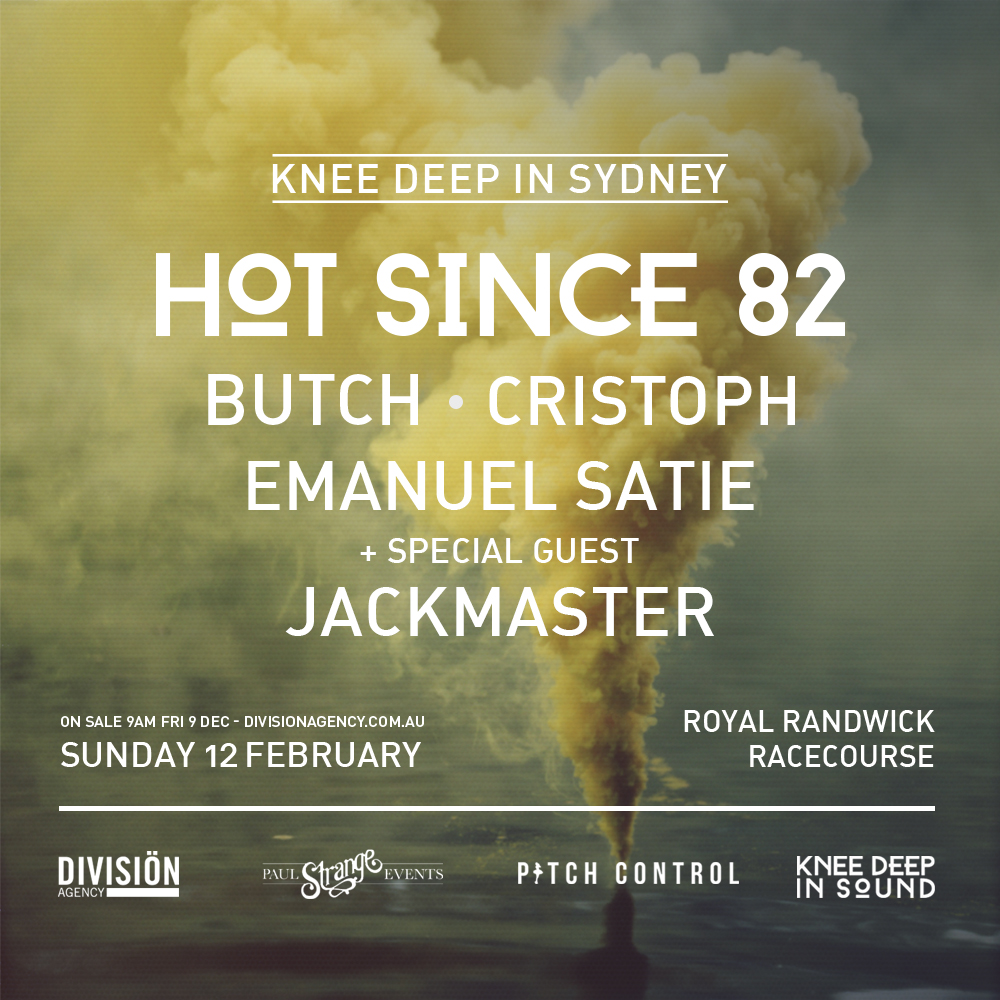 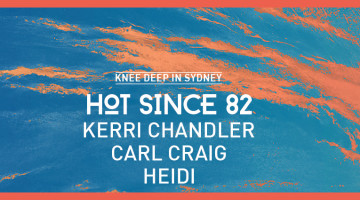 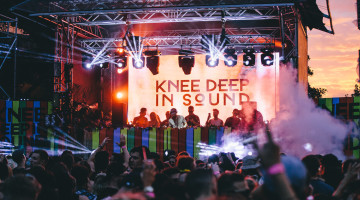 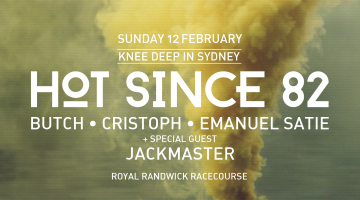