For the first exciting instalment in the series for 2018 Hot Since 82 proudly presents the return of Knee Deep In Sydney
The British DJ and producer, widely-known for his prolific productions and Labyrinth residency at Pacha Ibiza, has maintained a dominant presence among the top tier of electronic music artists.

Knee Deep in Sydney boasts a blockbuster lineup of revered house and techno artists; welcoming back deep NYC master and Circoloco veteran Kerri Chandler for his first visit to Australia since he last toured in 2013. Joining him, dancefloor experimentalist and top Detroit techno producer Carl Craig. Carl has few equals in terms of the artistry, influence, and diversity of his recordings and is described as a creative visionary, an electronic music icon, an esteemed Grammy-nominated composer, a world-class DJ and an ambassador for his native Detroit.

Rounding out the stacked lineup is globetrotting DJ Heidi who has worked hard over the past decade to make her mark on the new house and techno music generation. You only have to visit her worldwide brand of Jackathon parties or listen to her BBC Radio 1 show to experience her passion for music and fiery nature.

Prepare yourself for a warehouse experience on a scale never before seen in Sydney. 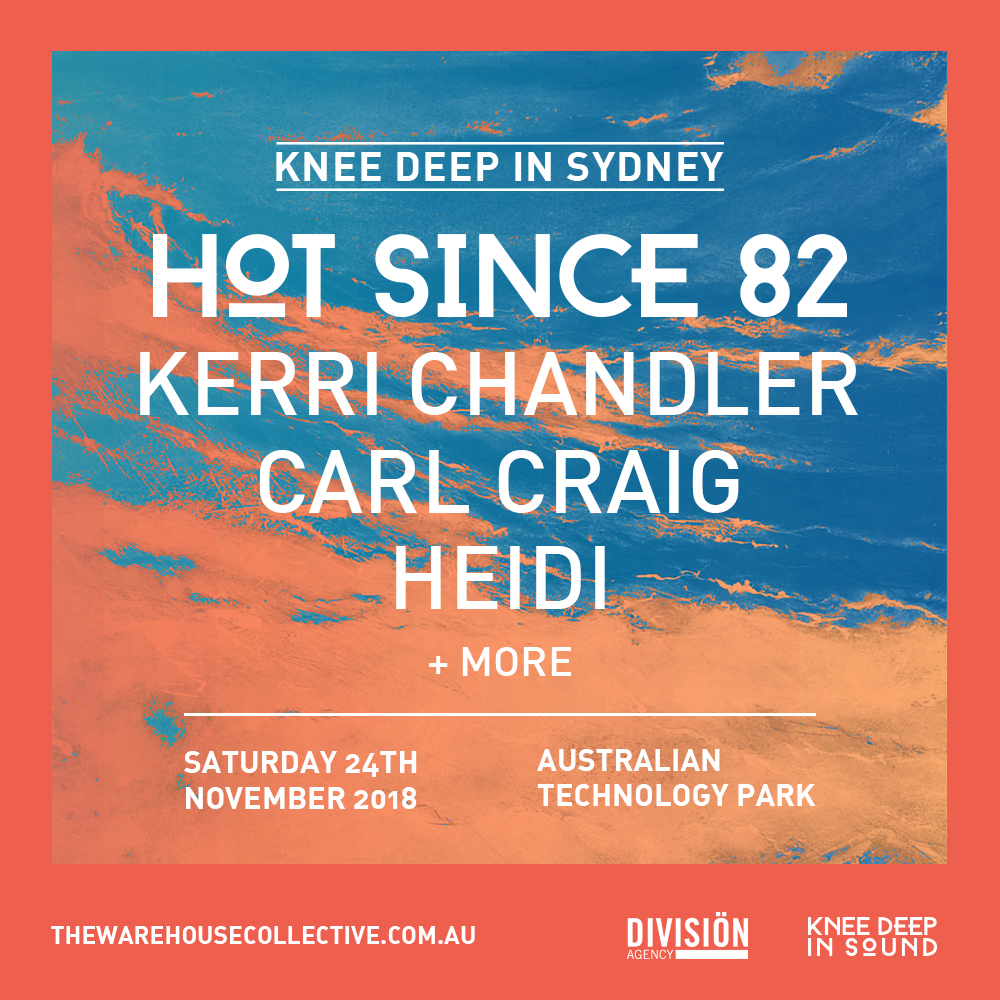 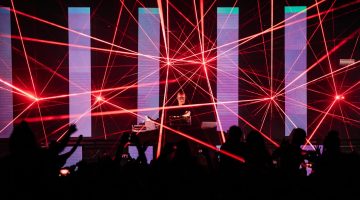