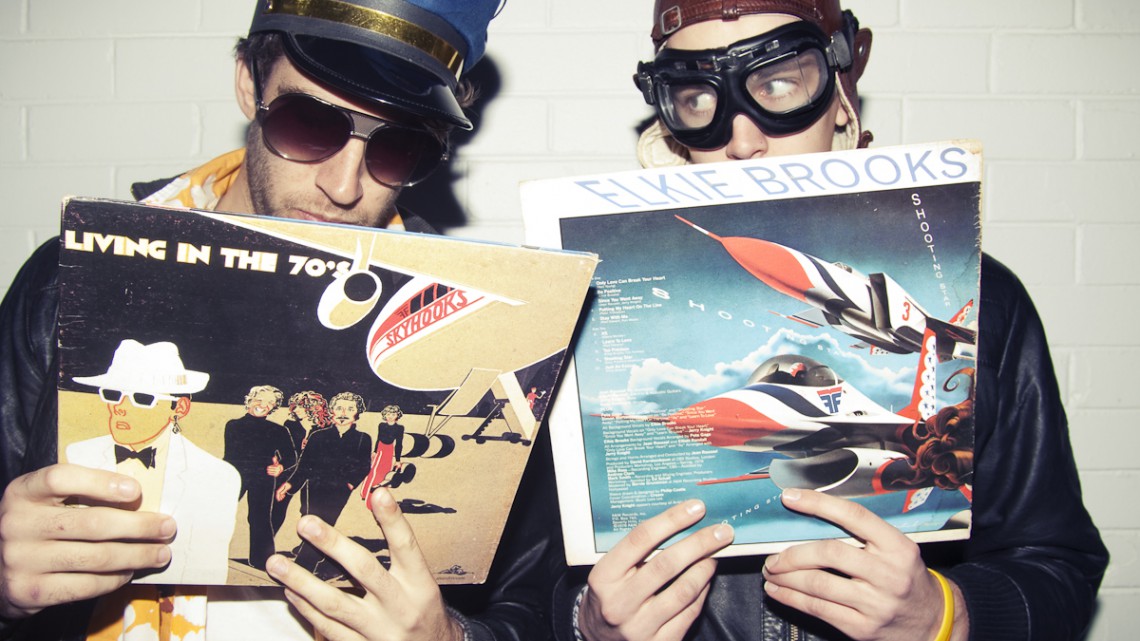 Flight Facilities broke some rather unexpected and exciting news by announcing not only an Australian Tour for 2014 but also a release date for their eagerly anticipated debut album ‘Down To Earth’ this October.

Down To Earth is the first full-length album from the production pair following what’s been an ongoing love affair with Australia’s music festival scene, fans of their popular club singles, and international audiences alike.

To celebrate, the Flight Facilities Australian Tour 2014 will see the pair soaring into their biggest headline shows to date, playing some of Australia’s most refined venues and theatres in capital cities this November before heading overseas for a world tour that takes in London, Dublin, New York City, and Los Angeles. Dates and tickets for all shows below.

Following on from the duo’s own string of popular time-spanning Decades Mix series, Down To Earth capitalises on Flight Facilities’ collaborative approach to music as well as their unique take on electronic music. “We do live in a singles-based culture, so if you do an album, you have to do it right,” says the pair of their new album which features a star-studded guest list.

Down To Earth is out October 2014 via Future Classic/Glassnote Records and fans can pre-order the album from the official Flight Facilities website in a number of formats, including the unique ‘First Class’ experience, offering “your choice of in-flight entertainment (Full LP in chosen format + an exclusive remix of the first single), your boarding pass (tickets to shows of your choice), with the added bonus of a rather exclusive Flight Facilities in-flight care-kit.”

Tickets on sale now at www.flightfacilities.com 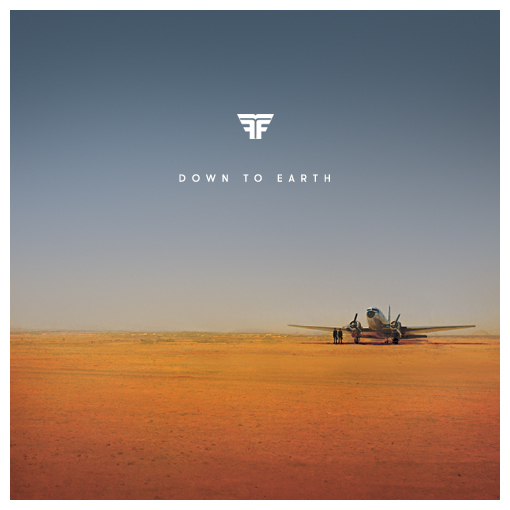 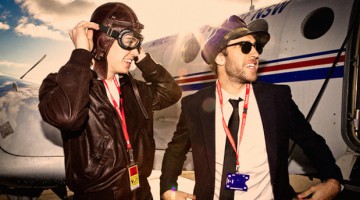 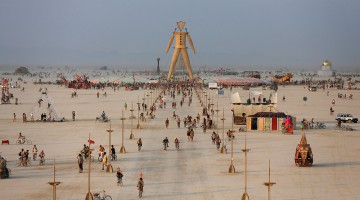 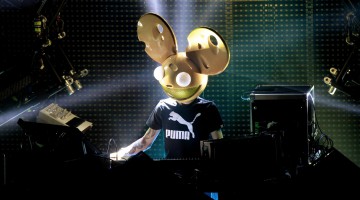